One-Year Since the MRTA: Where is NYS Now? 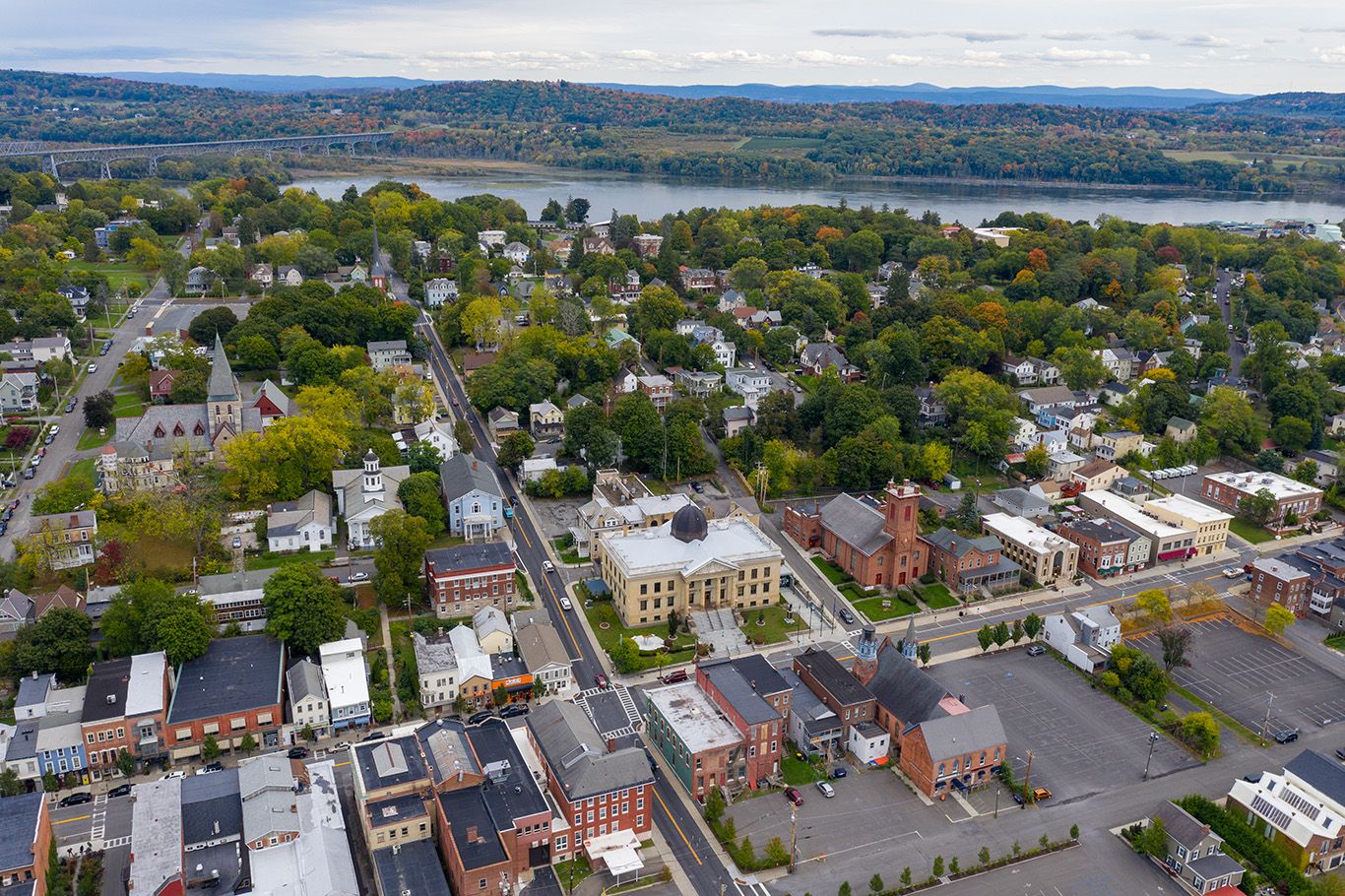 New York State took a historic step toward legalizing cannabis on March 31, 2021, with the enactment of the MRTA (Marihuana Regulation & Taxation Act). In summary, the act legalizes adult-use cannabis and creates a new Office of Cannabis Management to regulate hemp, medical, and adult recreational cannabis. Making New York the fifteenth state to legalize adult recreational cannabis use, the MRTA has been well received and offers great opportunities for the state’s economic growth. It’s now been a full year since the MRTA has been in place, so what has progressed since then?

One major impact is the decriminalization of cannabis in NYS. Under the MRTA, adults 21 and older can legally hold up to 3 ounces of cannabis flower and/or up to 24 grams of concentrates as well as cultivate up to six plants in a privately held home. The act also includes solutions for those impacted by previous laws, such as removing low-level possession and sale convictions entirely, while other convictions can be reclassified or sealed. Under the MRTA, there are still some penalties in place for specific illegal acts including:

Overall, the MRTA is a great step toward battling the damage caused by cannabis criminalization, particularly toward Black and minority communities. However, it is still the responsibility of the state to regulate social equity within cannabis legalization. With this act, the state does claim to reduce barriers to entry in joining the legal market and drive investments to low-income communities that have been most negatively impacted by the enforcement of previous cannabis laws. The MRTA does this in three major ways:

After the passing of the MRTA, progress within the state stalled and few decisions have since been made by the appointed board. Thus, it is too soon to tell if the MRTA is holding up its guarantee of social equity within legalization. The answers will become clearer in the next year as licenses are distributed and state funds are spent.

This leads to the next major question for those in the cannabis industry: Where are the licenses, and how will counties opting in/out impact their distribution? According to the Cannabis Control Board, recreational dispensaries will be licensed to operate by summer 2023. Drafted regulations of licenses are expected to be published for public review any day now. From there, the board says regulations will be finalized within a few months and businesses will officially be able to apply. It is expected that these licenses will permit only one retail location in an effort to support small business against “sharks.”

Over four hundred New York localities have opted out of cannabis sales. However, these villages, towns, and counties will be able to reverse their decision or opt in later. It’s likely that we’ll see this happen in many areas, as many made the decision based solely on a lack of clear guidance from the state.

To learn more about the status of cannabis legalization since the MRTA, watch NYSCC’s virtual summit held on March 31, 2022, (link to event page) where industry and state leaders will discuss the status of the MRTA, the Cannabis Control Board, and the future of cannabis in NYS. 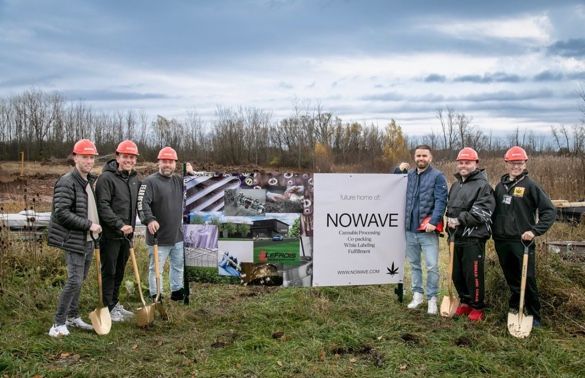 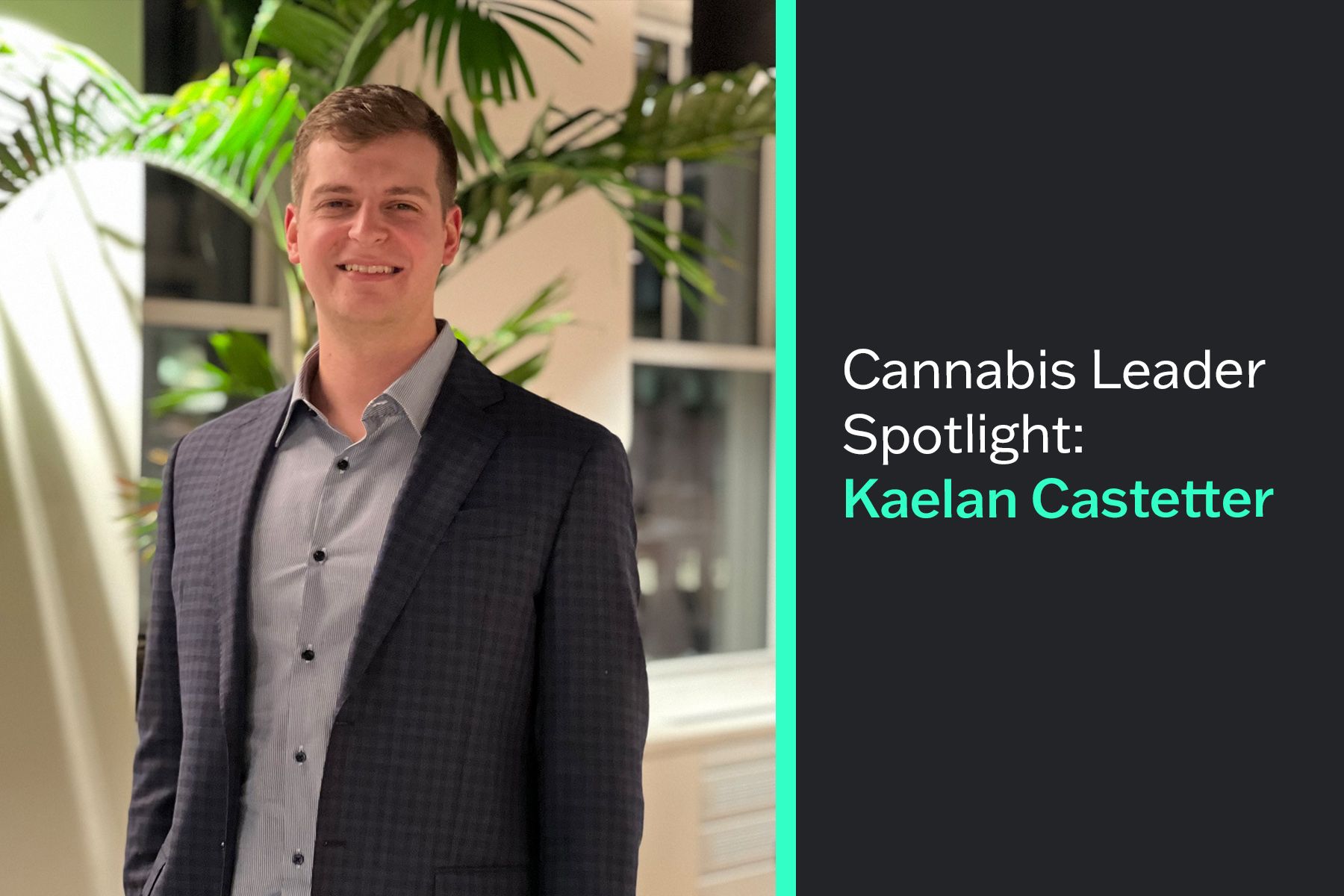 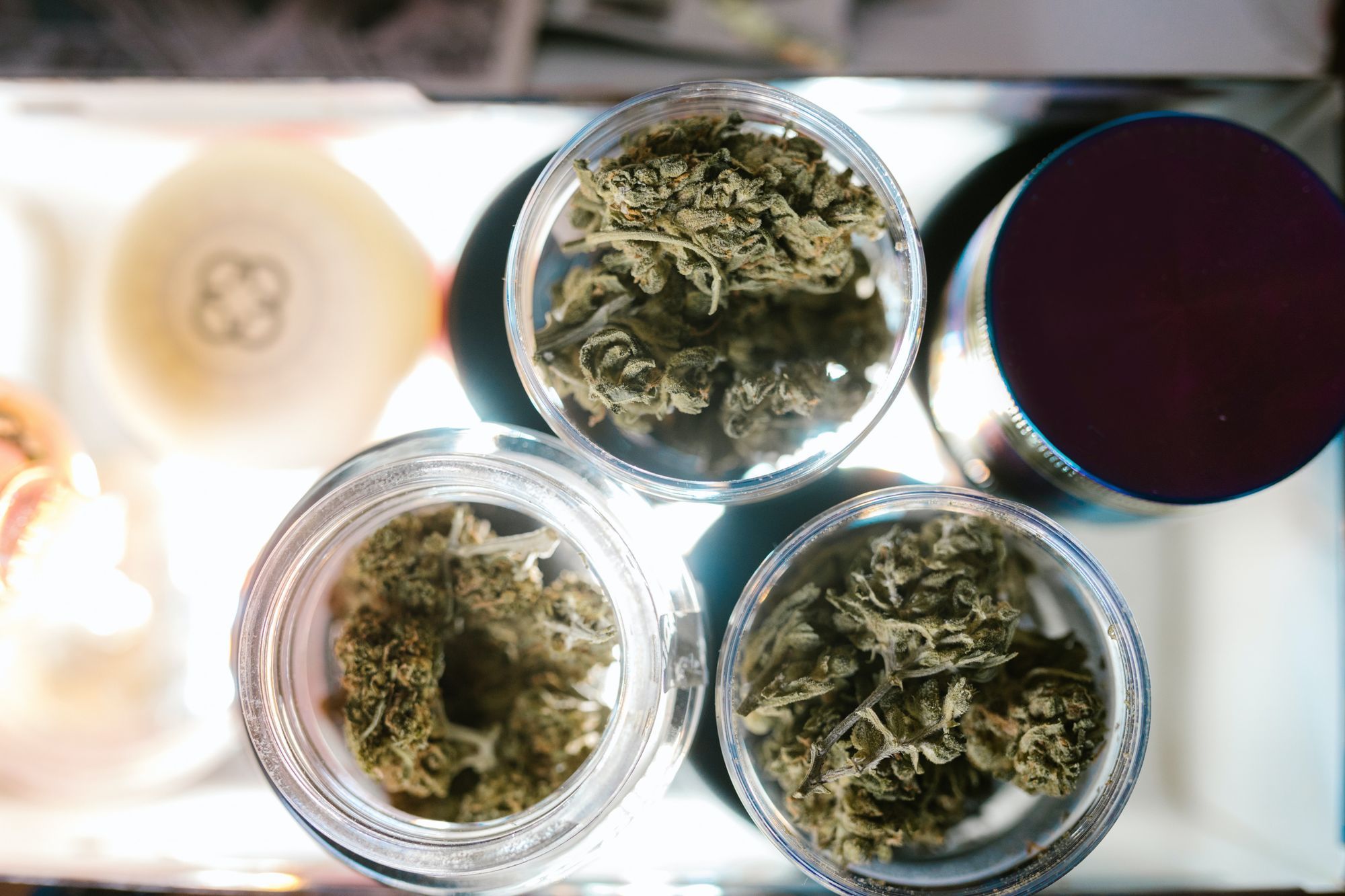